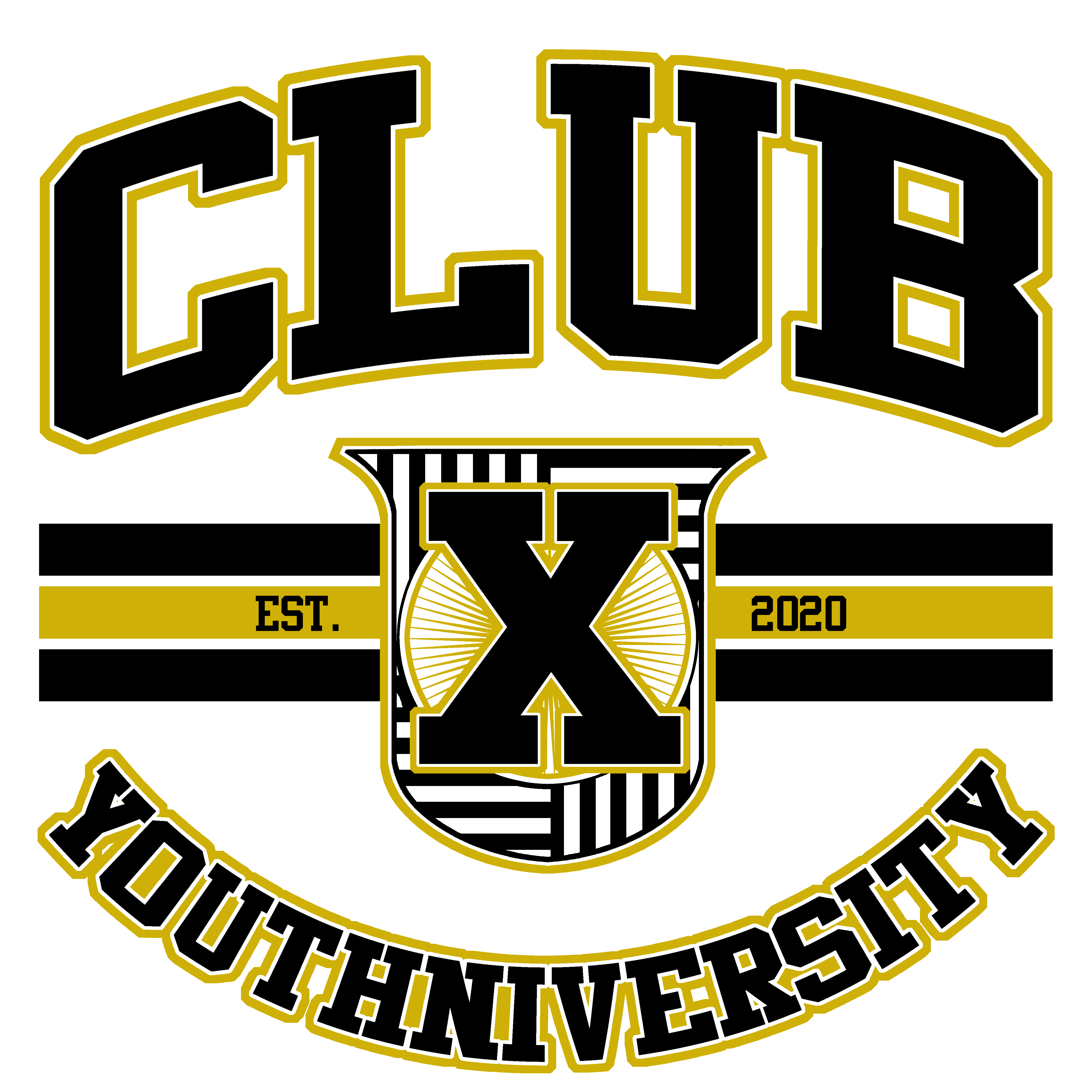 “My heart was enlisted,” the Marquis de Lafayette wrote in his memoirs, “and I thought only of joining my colors to those of the revolutionaries.”

Who were the revolutionaries Lafayette referred to?  Americans, bien sûr!

Lafayette was just 19 when he paid for his ship, hired a crew and set sail from France to attach his colors to ours. He defied his king, who denied him permission to leave, and left his pregnant wife and child behind.

Seasick every day of his month-long voyage, he nevertheless learned English  along the way. Docking at Charleston, NC, he trekked hundreds of miles to Philadelphia, suffering a month of broken carriages, lame horses, and nightly mosquito raids. He remained buoyant, and dedicated to our fight.

Finally at Continental Congress, he enthusiastically introduced himself—only to be turned away. There were too many foreign officers, they told him.

S’il vous plaît, Lafayette pleaded. He’d come so far—and he would work for free.
They accepted his services, but refused to give him what he yearned for: troops to command.

Lafayette felt an instant connection with Washington, who invited the young Frenchman to live with him. Washington was diplomatic. He knew Lafayette was of noble descent, and he needed France’s aid in order to win the revolution. But Lafayette mistook the invitation for affection. “I am established in his house, and we live together like two attached brothers…” he wrote his wife.

It wouldn’t be long before Washington felt genuine affection for Lafayette. As the situation in Philadelphia grew dire—they were surrounded by the British and awaited an inevitable attack—Washington took a moment to have a “great conversation” with Lafayette. Think of me as your father, he told him. Lafayette was touched in the deepest way.
At the Battle of Brandywine, the Americans were overwhelmed and defeated. Our soldiers panicked—deserting their lines. Lafayette requested permission to rally the troops. Though he feared for Lafayette’s life, Washington granted his wish.
​
Lafayette’s great spirit convinced the troops to stay. The Americans still had an army, to fight another day. A musket ball ripped through Lafayette’s leg! He eventually collapsed. Back at headquarters, Washington instructed his personal physician, “Treat [Lafayette] as if he were my son. For I love him the same.” 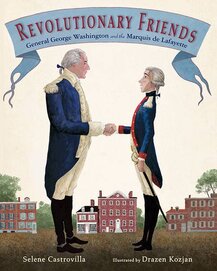 The father/son relationship of George Washington and the Marquis de Lafayette developed while they were under British siege. A multiple award-winning choice in history books for kids, and a compelling account in American history by a research-loving writer!
​You can buy it here.